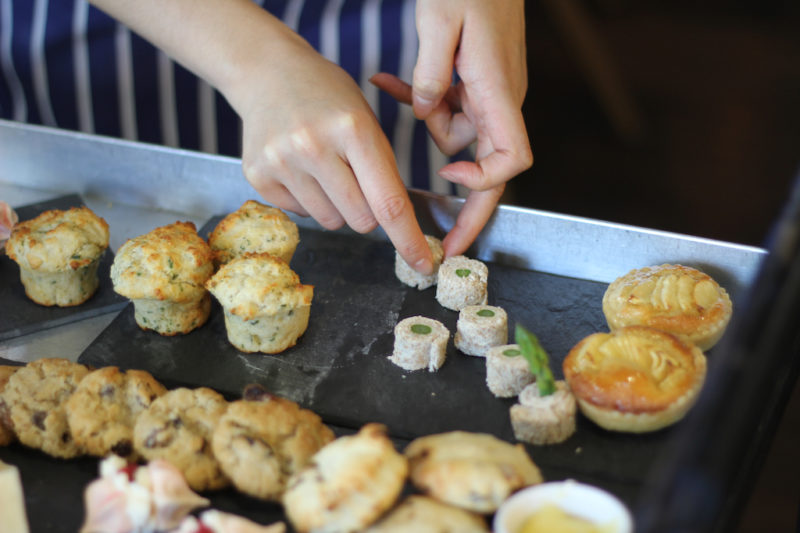 Only ten more days of cooking at Tante Marie Culinary Academy. I do love the British and their appreciation for an afternoon tea and a cuppa. We spent a considerable amount of time this week learning the finer culinary points of High Tea which can be summed up with two words…sugar and butter…make that three words and toss in a good dose of double cream. The art of spreading butter on sandwiches in an ever so thin layer is a skill I will file in the tool box of “never to be opened again”. Into that tool box is also the art of deep frying anything but especially an egg wrapped in sausage. I am seriously wondering what Scotsman came up with the idea to catch a quail, make it lay an egg, boil it, wrap it in pork sausage, roll it in breadcrumbs and drop it in a vat of boiling oil. Scotch eggs definitely join the box of seldom made, but got the skills to do it recipes along with fried liver and Banofee Pie. Perhaps it was a relative of the Scotsman who came up with the idea to boil condensed milk in a tin for 4 hours and use it as pie filling topped with yes, whipped double cream. The week finished off with a heavy dose of pork wrapped everything: eggs, apricots and arugula. Onward to the last week of cooking school for more skills to put into the toolboxes of life. 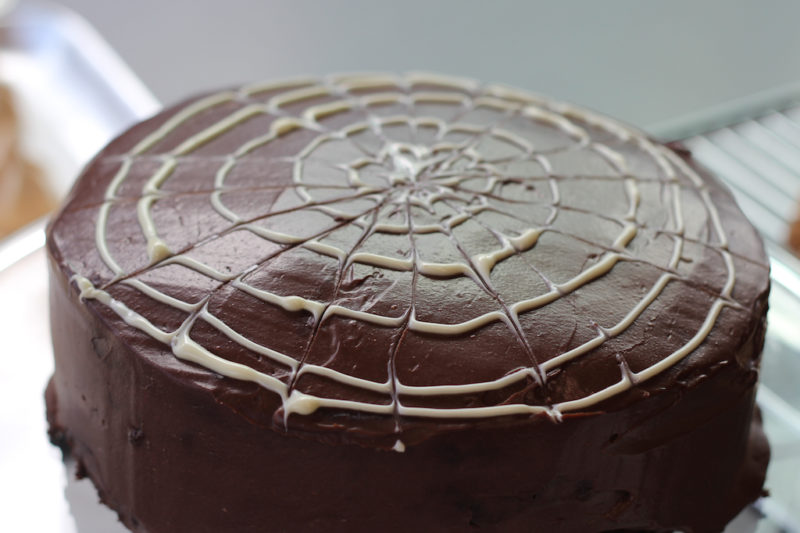 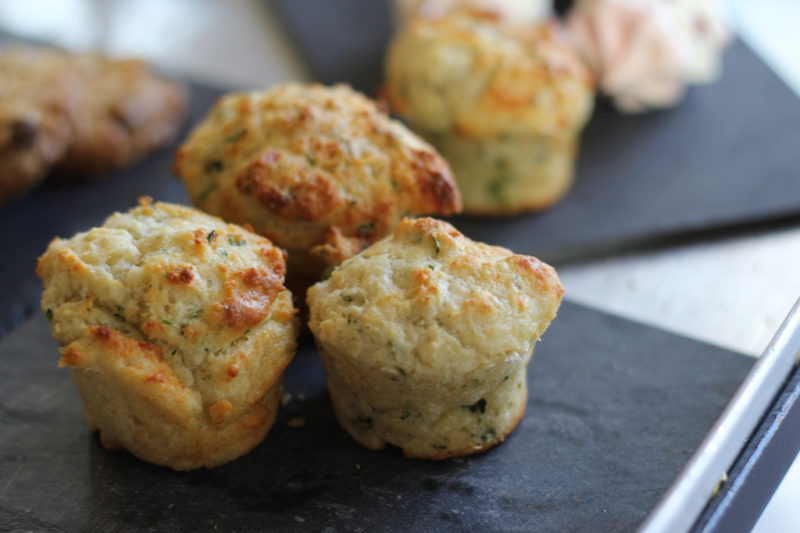 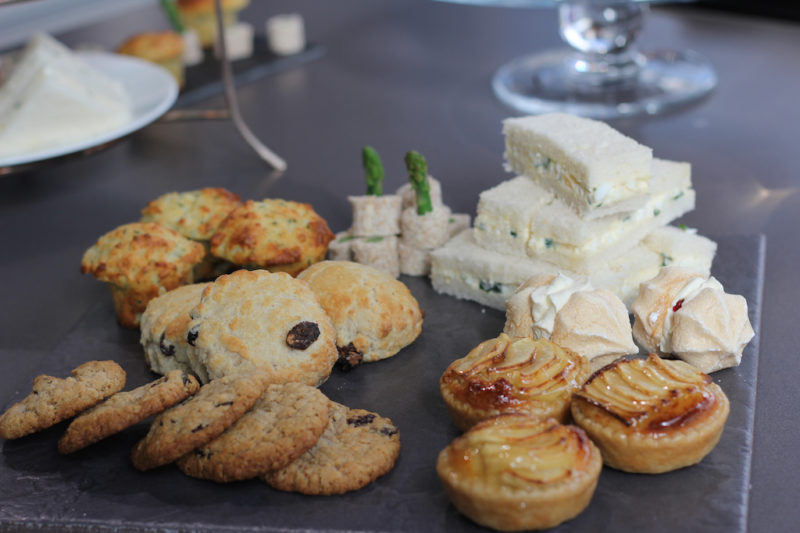 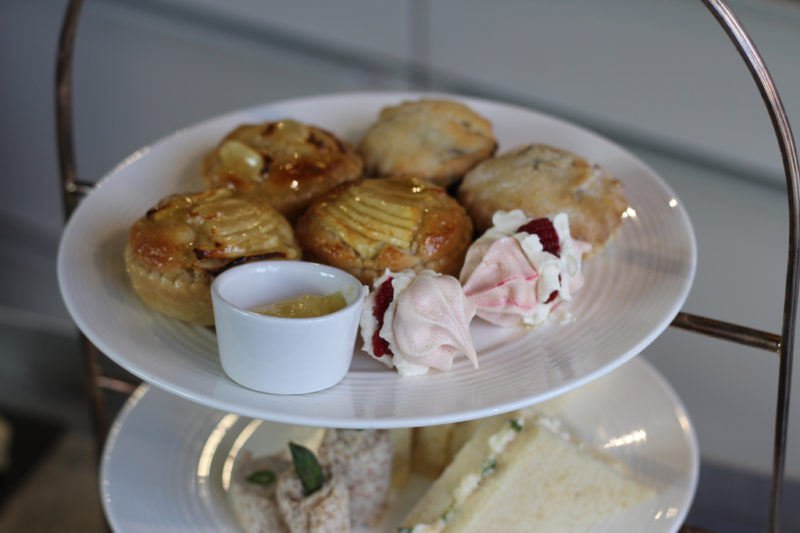 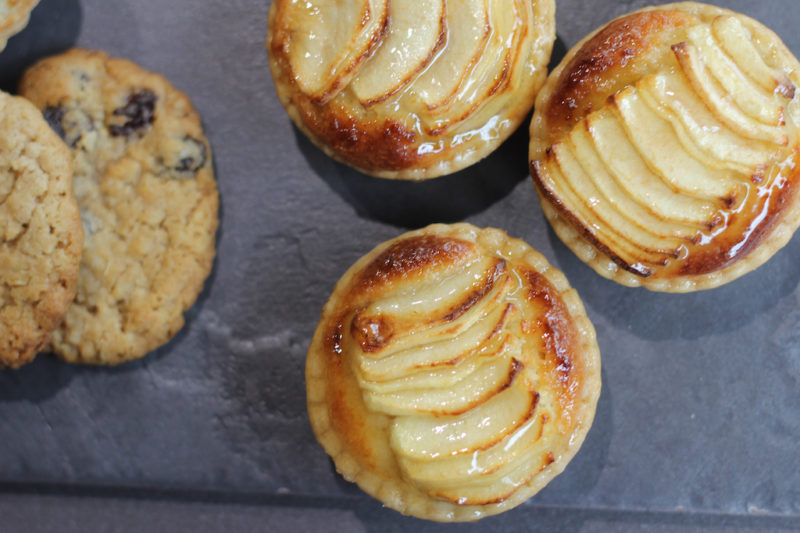 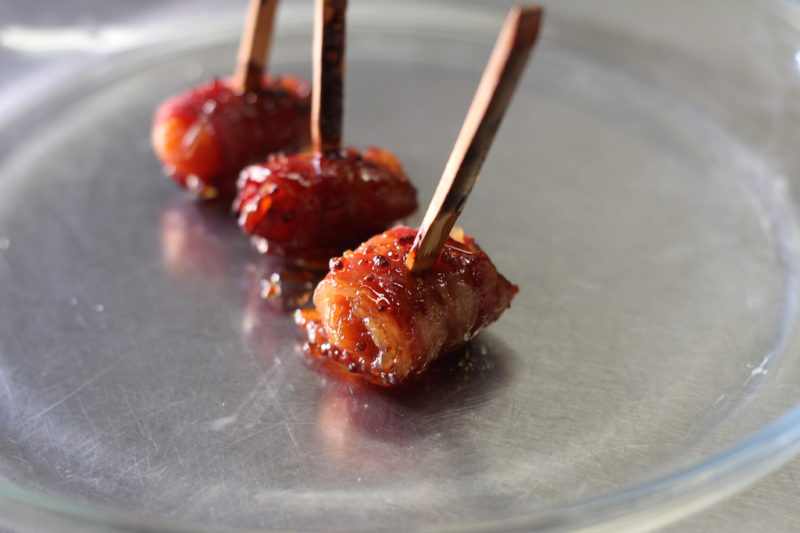 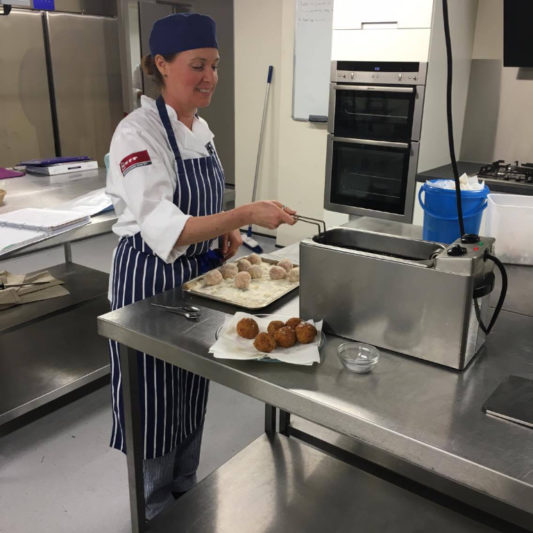 The Art of Deep Frying 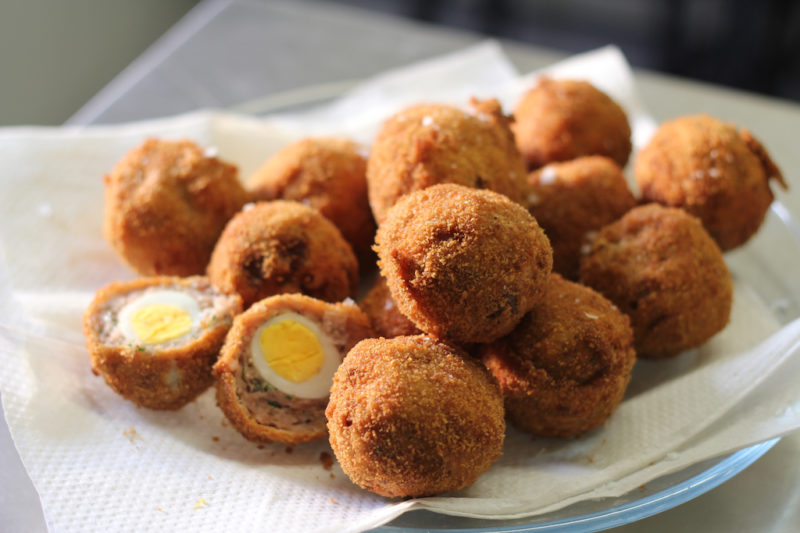 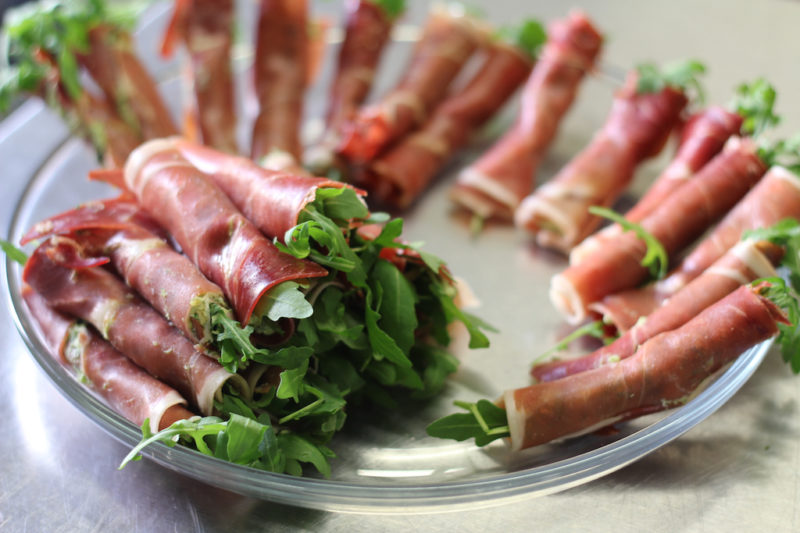 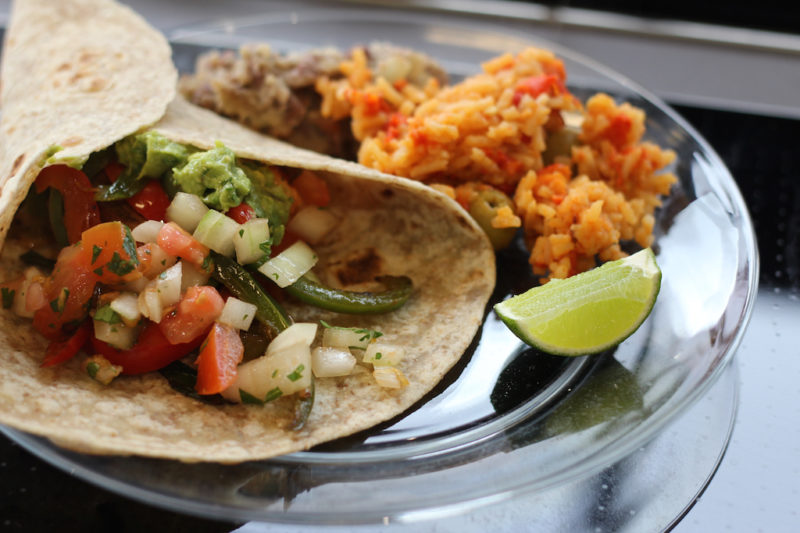 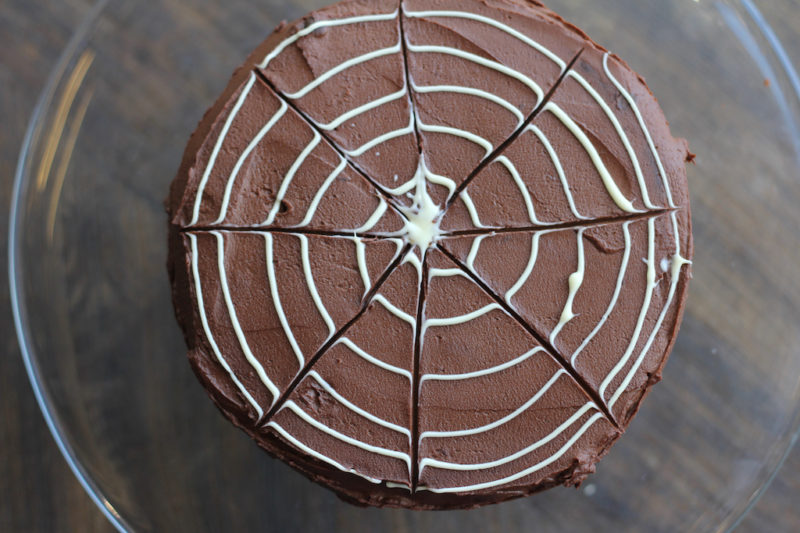 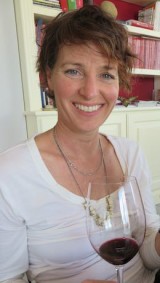 Finding healthy recipes is easy. Planning, shopping and cooking healthy meals for a family week after week or planning a party menu is challenging. Here you will find recipes and menu ideas to make meal planning and prepping easy, fast, healthy and adaptable so everyone in the family is happy and well fed. Read more …

I am a working mom trying to keep three active kids healthy, well fed and all of us sane…….. Read More… 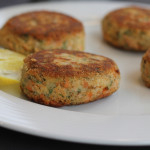 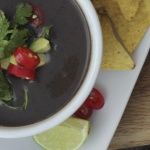 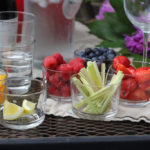 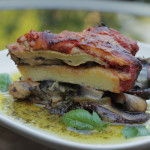 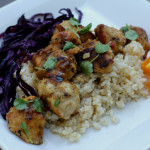 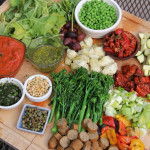